Visiting students and their homes allowed me to see the vital necessities the parents and children lacked. Under the county supervisor, Ms. Hong Li and I visited two students’ family. In the first family, Mr. Zhou, a widow at age 53, has one daughter who is 6 years old. He lacks one arm which had been severed due to infection, but he still farms to provide for his daughter. His wife and he couldn’t support a child until he was 48, but even now they live in an approximately 100 square feet hut which only has two small beds made with weaved tree fibers (no kitchen, living room, or bathroom), walls and floors made of compacted mud, and a roof made of large tree leaves. In addition to living with his daughter, Mr. Zhou lives with his chickens in the same hut. Before BRIDGE Foundation started to give scholarships, Mr. Zhou had been thinking to have his daughter drop out of school to farm to bring more money in, even though he did treasure education. However, after the daughter received a 600 Yuan scholarship for being one of the most improved students at Tin Man School, she was able to continue studying and finish 1st grade. The second family we visited was considered one of the wealthier families, especially since they could support two children. With two children to feed, the mother, who was born blind, and the father, whose arm had also been severed by infection from the lack of sanitation in MaLiPo, had to both farm. Their home was bigger at approximately 800 square feet and had a stove but not a kitchen, open area, and 1 bedroom. However, it still has a roof made of large tree leaves, walls made of compacted mud, and flooring made of mud. Due to the lack of sanitation, many MaLiPo parents have lost appendages, making farming difficult. Therefore, their children farm rather attend school. Luckily, with the scholarships BRIDGE is able to raise, over 60 students can now finish elementary school. 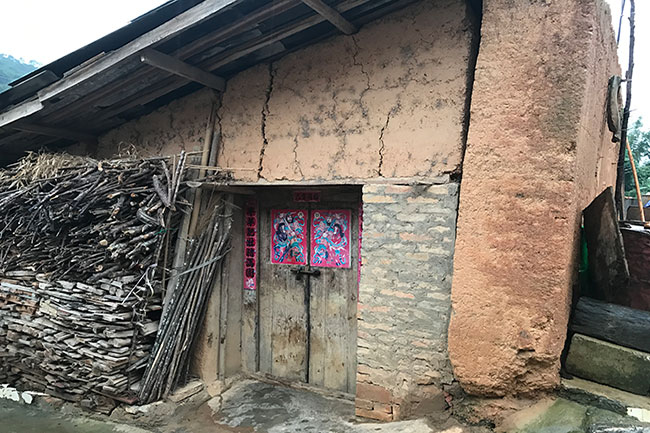 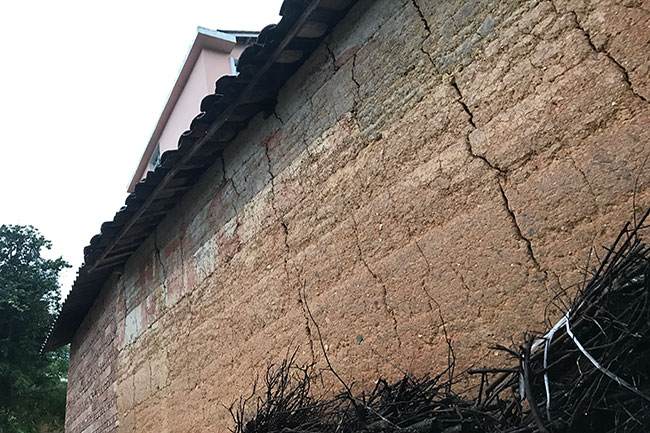 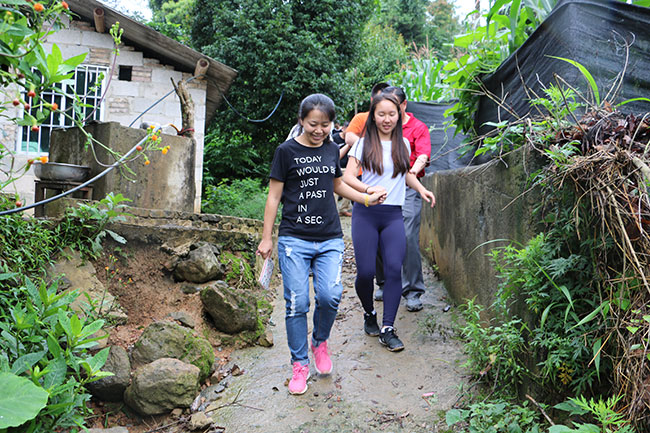 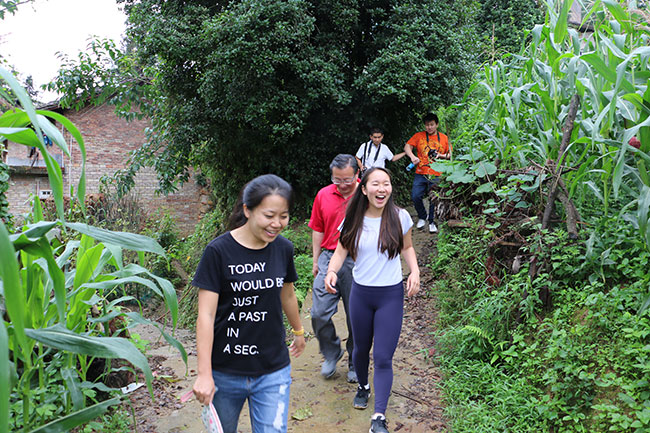 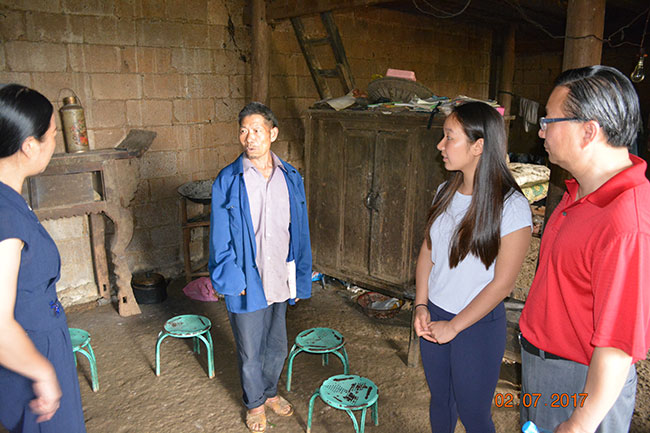 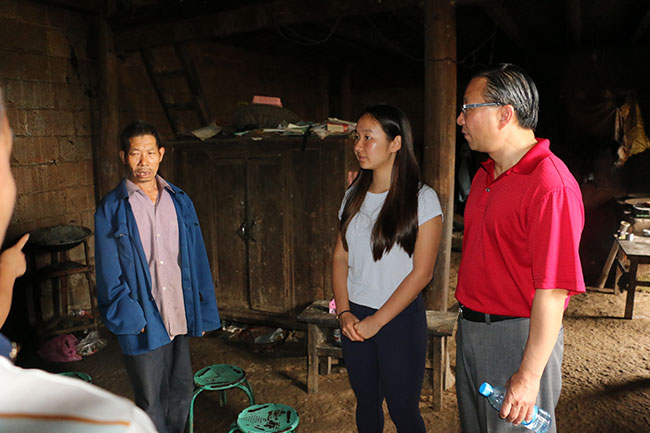 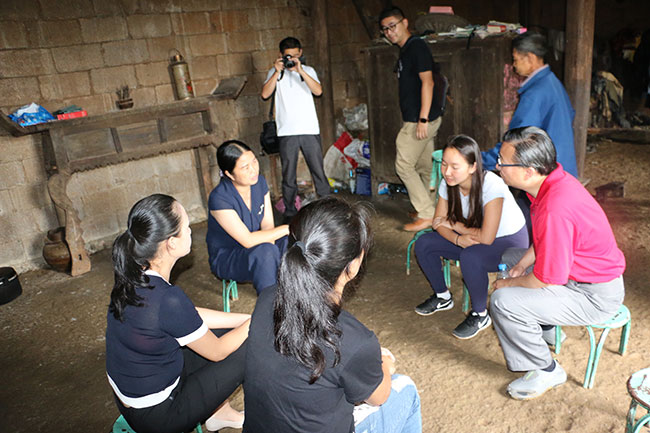 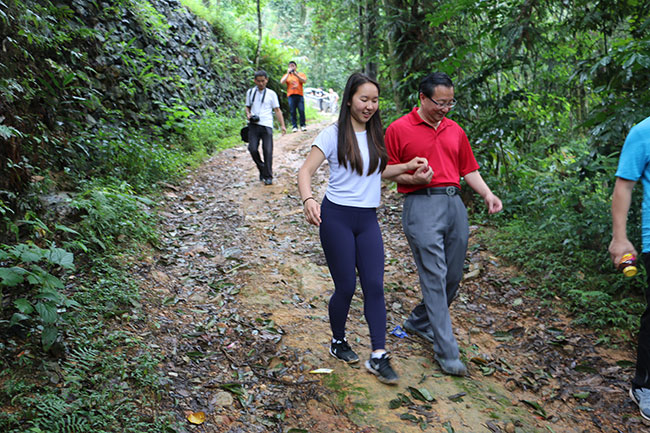 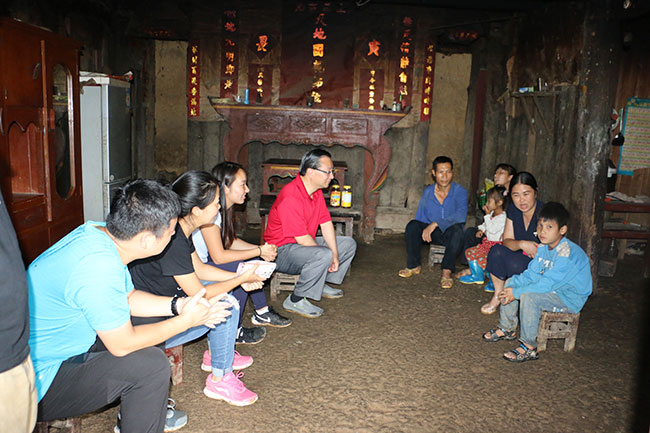 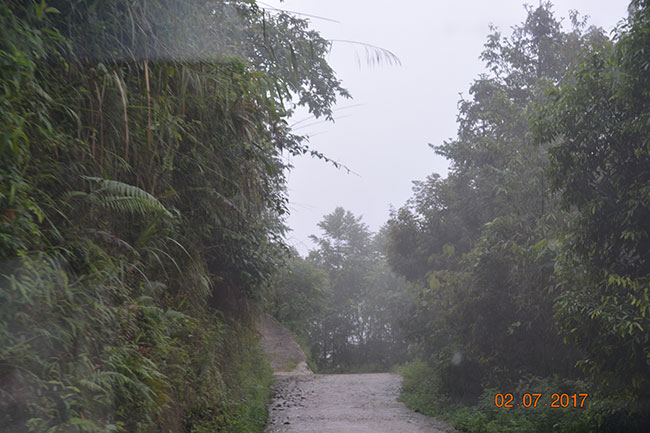 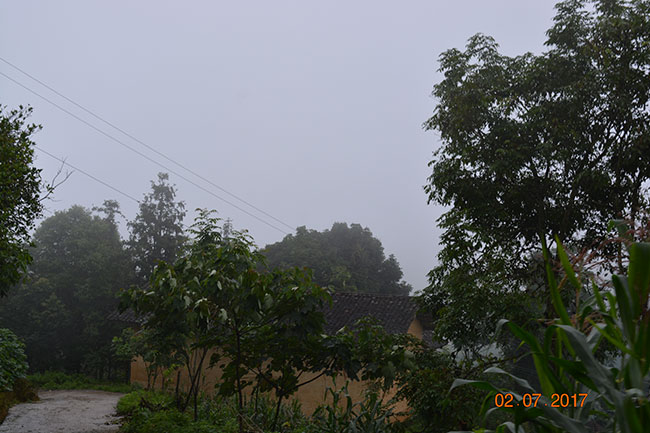 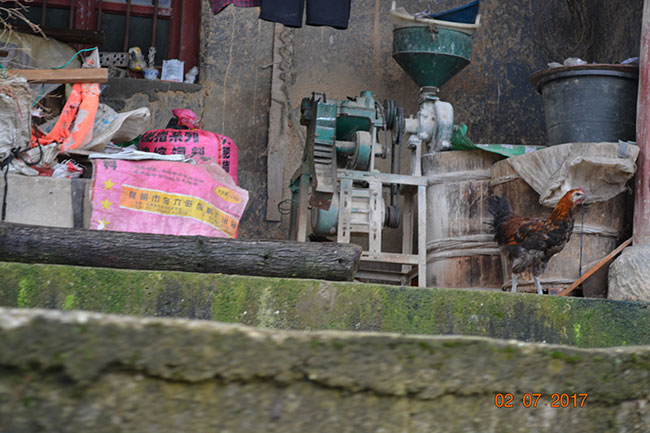 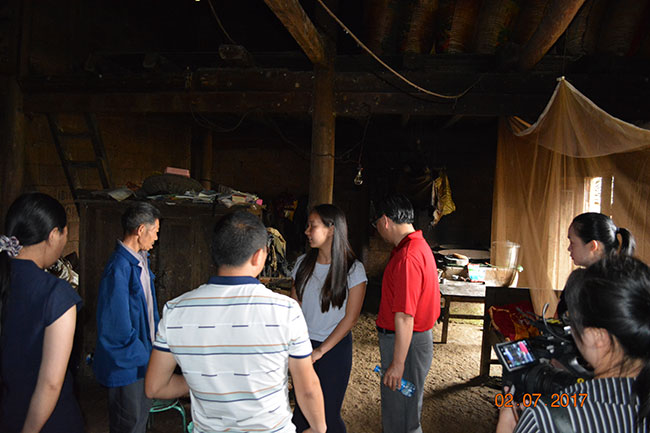 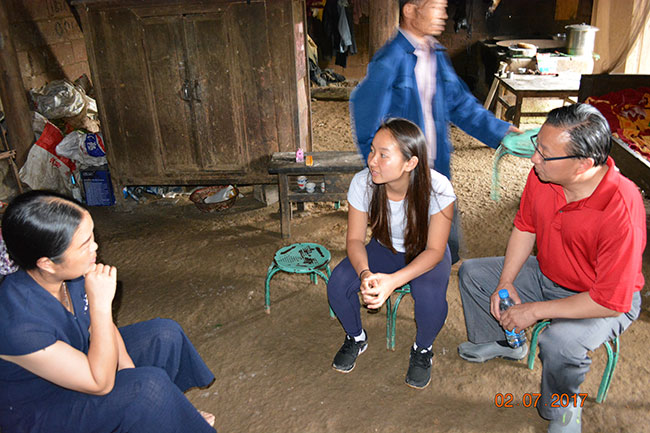 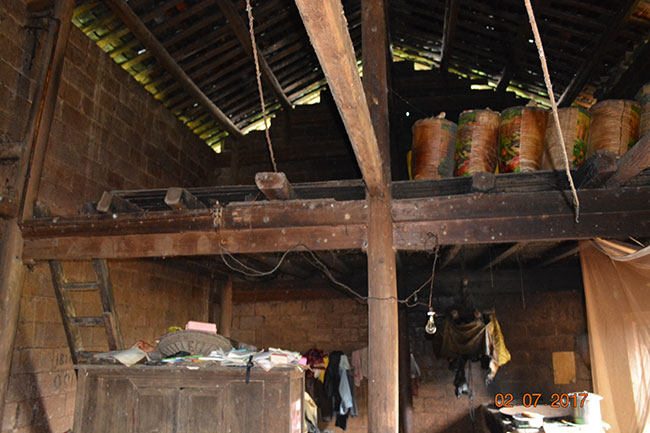 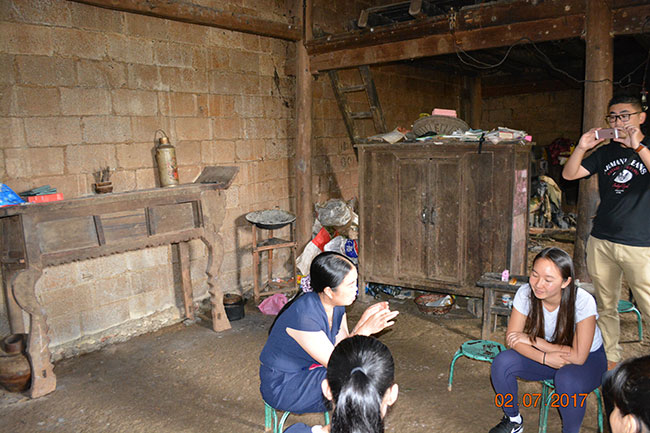 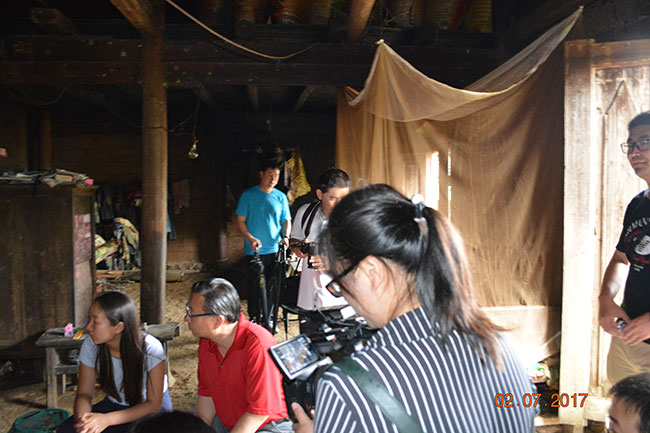 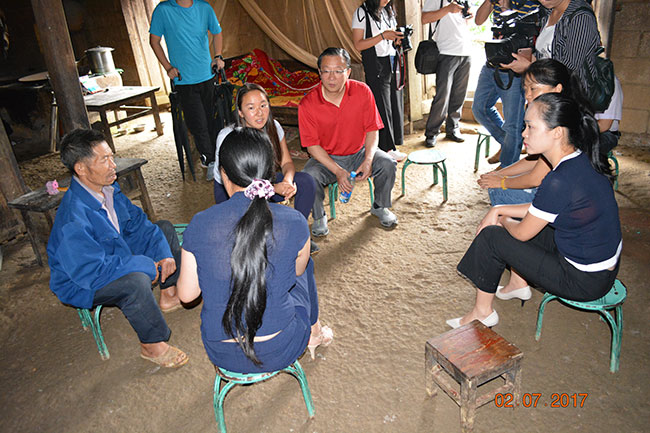 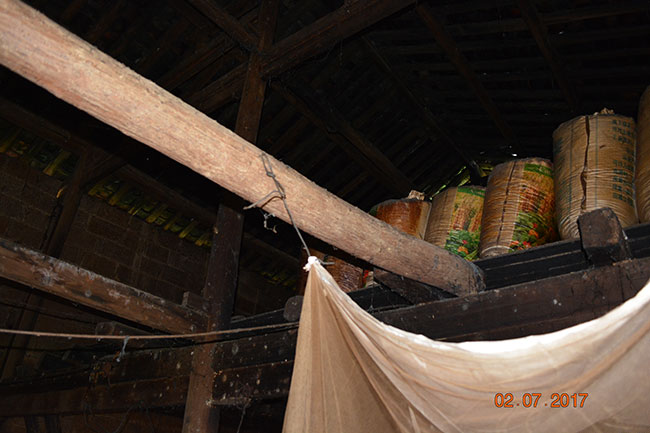 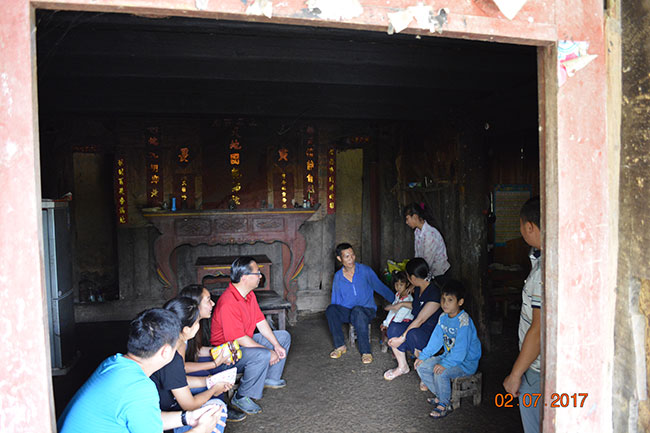 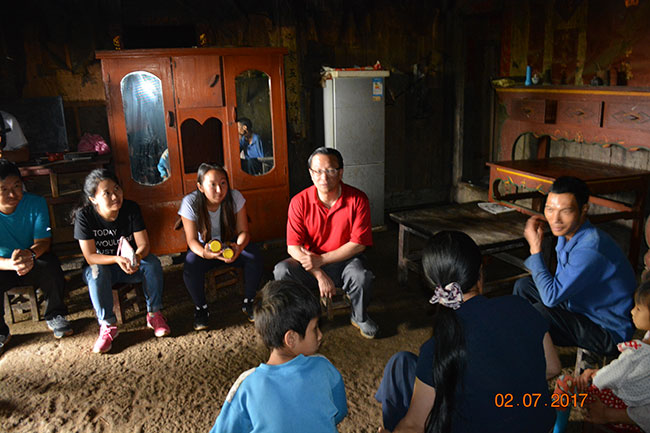 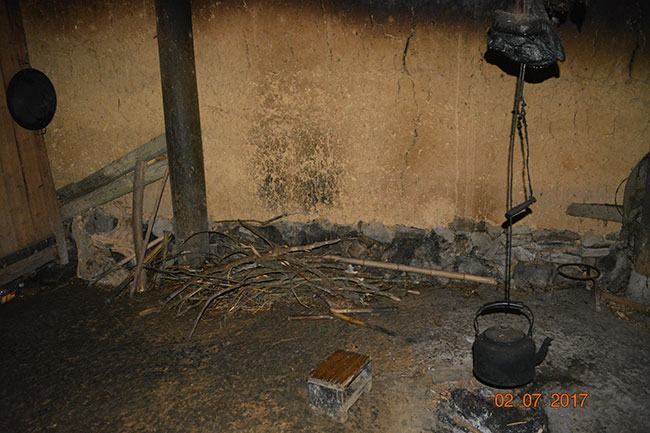 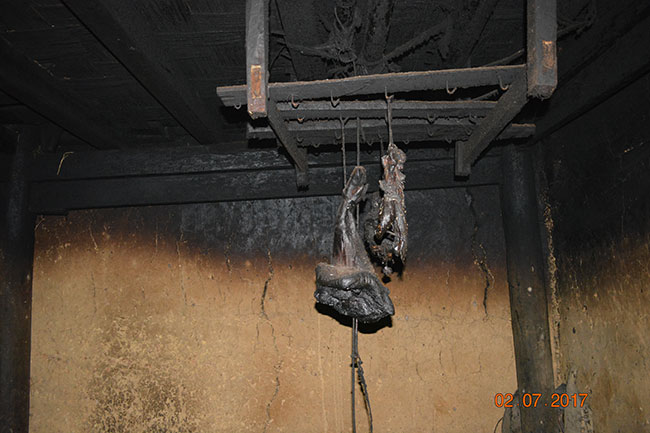 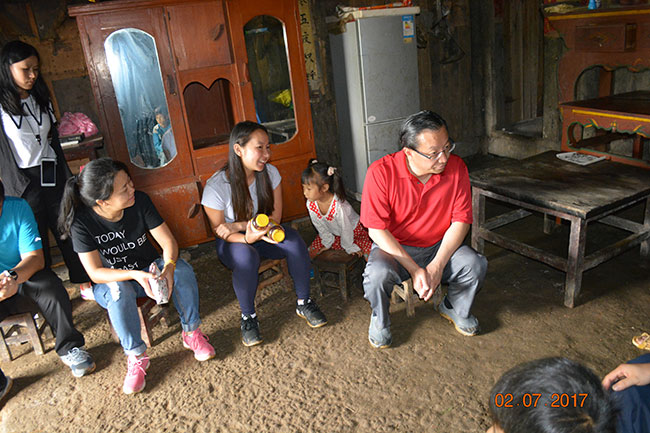 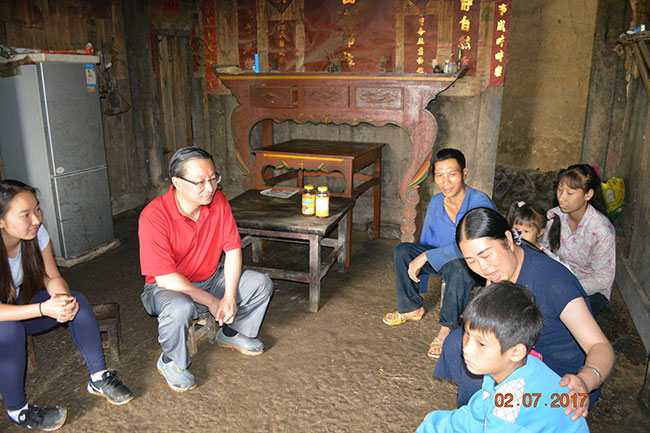 BRIDGE Foundation, is a non-profit organization to fund schools in the poorest part of China. The Foundation will help a lot of poor students by providing them a good study environment and giving the scholarship to those who study hard and achieve good grades. This way the children will be allowed to go to school instead of forced to do farm work, due to poverty.